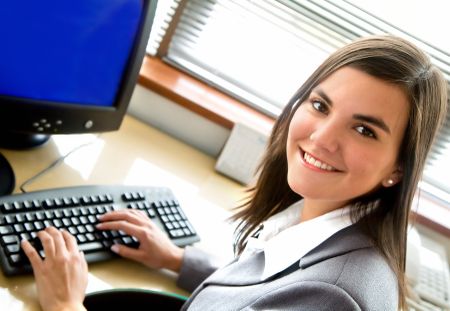 You may be shocked to learn that according to the National Highway Traffic Safety Administration, 150,000 new cars sold every year are lemons: cars with repeated, unfixable problems. These problems aren’t confined to only one manufacturer; car models made by Ford, Chrysler, Toyota and many others suffer from these problems.

Every state in America has enacted “lemon laws” to protect consumers who purchase defective vehicles and compensate them for their losses. Additionally, a powerful federal law known as the Magnuson-Moss Warranty Act provides protection for consumers who purchase cars that are having problems under the manufacturer’s warranty. Savvy consumers need to know how the lemon law works so they can make informed decisions and get the compensation they deserve.

The lemon law in most states requires a vehicle to have a “substantial defect” that is both covered by the warranty and not repairable after a reasonable number of repair attempts. Lemon law usually applies only to new or certified pre-owned cars; however, some states’ lemon laws cover used cars as well. In those states, the lemon law often applies to all lower mileage vehicles bought in the state or vehicles still covered by the original warranty at the time of purchase.

A “substantial defect” is defined as a problem that affects the car’s operation, value or safety, such as faulty brakes or steering. Defects affecting things including radio dials or door handles are considered “minor defects” and not covered by lemon law.

The line between a “minor” and “substantial” defect can be blurry. Some less than obvious conditions including defective paint jobs or awful odors can be substantial defects.

Owners of cars with substantial defects must allow the dealer or manufacturer a “reasonable” number of attempts to fix the problem before the car is considered a lemon. If the defect is considered a serious safety hazard, such as a brake or steering problem, the problem must remain un-repaired after one attempt to be considered a lemon. Less serious issues must remain unfixed after several attempts (the exact number varies by state) before the lemon law comes into effect.

Lemon law can also kick in if the vehicle is in the shop for a certain number of days to fix one or more substantial warranty defects, usually if the car has been in the shop for longer than 14 days.

If your car meets the lemon law requirements for your state, you may be entitled to either a refund, a replacement car from the manufacturer, or the loss in value of your car.  The process for getting relief differs from state to state, but begins by notifying the manufacturer of the defect.